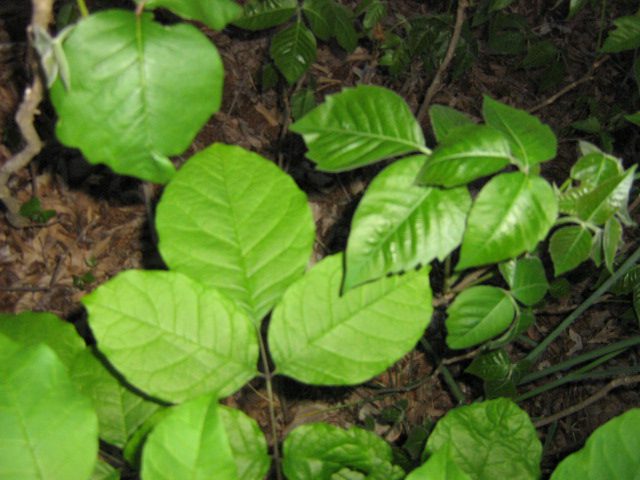 Outdoor Safety—Which Plants are Dangerous? What You Need to Know

Whether you’re taking a stroll, a serious hike, or camping with the family and man’s best friend, it’s important to know your surroundings. This includes plants, and which ones are harmful to you and your pet. Knowing what plants could cause rashes, hives, digestive trouble, or even heart and nerve problems could give you a much better experience in the outdoors, not to mention, likely save your life.

What are the Top Poisonous Plants in North America?

In the United States there are a few well-known poisonous plants. Poison ivy, sumac, and oak are the three that pop up the most throughout North America, says WebMd, and apparently, aren’t considered poisonous plants but rather have a sticky oil called urushiol that causes rashes when contact is made. Spot them by their leaves, says Medical News Today. In the summer, poison ivy has small green leaves with an orange center, poison sumac has 7-13 leaves per their red stem, and poison oak grows in threes and looks similar to regular oak leaves, says Today.

Your best defense against these plants is wearing long clothes when you are in the woods. Tuck in your pants, lace up your boots and try not to have your skin come into contact with anything. The good news? Your pets won’t be affected by these plants, says WedMd. Their fur is the perfect barrier. Just be careful to give them a bath after your excursion because although they can’t be affected by urushiol, they can transfer it to you.

Some plants aren’t obviously dangerous. In fact, a surprising plant that appears sweet and cheery is the daffodil. This cute, yellow plant contains lycorine, a toxin that, when ingested, causes severe stomach pain, vomiting, and diarrhea, says Medical News Today. While most adults wouldn’t pop a daffodil in their mouth (although you never know), you may want to watch out for children and pets. The symptoms are unpleasant, but they aren’t life threatening, and will clear up within three hours, says the article. Daffodils have long green stems and a yellow trumpet-looking bulb. They grow in most of North America, except South Florida where it is too humid, and are most prominent in the late winter and early spring seasons, says Almanac.

Perhaps not as well known as poison ivy or the daffodil is a plant called poison hemlock. According to the Hudson Valley Post, hemlock can be found in backyards, parks, and even flowerbeds in nearly every state in the US. Most recently, it’s been spotted in New York, causing breathing problems and even death in their victims, if ingested. The plant itself has a long stem, with purple spots or stripes and bulbs of small white flowers sprouting from the top. Every part of the plant is toxic, says the article, and poisonous sap on the plant can cause welts and blisters that react to the sun. Adults, children, and pets alike need to stay far away from this plant.

What Can I do to Prevent Contact with Poisonous Plants?

Looking for plants, keeping your skin covered, and worrying about toxins while also looking out for a family and a pet can seem daunting, especially when all you’re looking for is a relaxing day outside. But knowing the types of dangerous plants will help keep your mind at ease.

Hopefully, you don’t ever get a brush with a toxic plant! However, it’s not uncommon to sustain scrapes or cuts from tree branches, bushes, large rocks and other natural matter. In all cases, it’s important to carry some type of first aid with you. Your kit should have items to properly dress wounds—clean water, hydrogen peroxide, and bandages for example.

Knowledge really is power in this instance and keeping a mental note of what to look out for will help your trip go smoother.

Looking for a custom solution or private label?

We’re always innovating, creating new products with food additives like vitamins, and water additives like electrolytes, with our partner and customer needs in mind.

Call us for sales and other options!

Thank you so much for your help and wonderful attitude. I appreciate your quick work to get the products we needed to us fast. I will definitely be an SOS customer from now on – and will encourage everyone else in the industry to do the same!!

Subscribe to our newsletter and stay updated of new products, promotions and survival and prepping tips!

SOS Food Lab Food Products are engineered to be the most nutritious, non-thirst provoking, and best-tasting emergency and survival food bars available. All of our food bars and water packets are packaged to stay fresh for 5 years, and meet many government safety and viability standards. Food bars come in a variety of flavors, tastes and nutritional needs and are the top choice for marine, aviation and mining industries. Perfect for emergency kits and preparedness market.

We are a nut free facility. 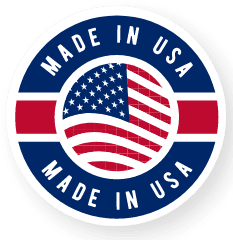 Never miss news on survival tips, products and promos! Sign up for our emails.

By continuing on this page you agree to our use of cookies for performance, functionality and marketing purposes.

This website uses cookies so that we can provide you with the best user experience possible. Cookie information is stored in your browser and performs functions such as recognising you when you return to our website and helping our team to understand which sections of the website you find most interesting and useful.

Strictly Necessary Cookie should be enabled at all times so that we can save your preferences for cookie settings.

If you disable this cookie, we will not be able to save your preferences. This means that every time you visit this website you will need to enable or disable cookies again.